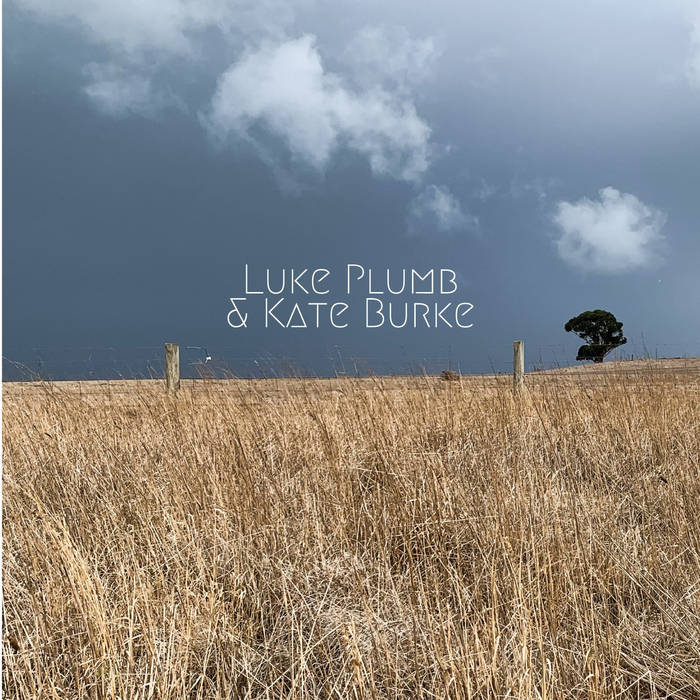 Featuring Jarlath Henderson on pipes and whistles, and John McCusker on fiddles and whistles and more, this album features some of the great popular folk songs of our time.

Bandcamp Daily  your guide to the world of Bandcamp

Cannibal Corpse's George "Corpsegrinder" Fisher stops by for an interview